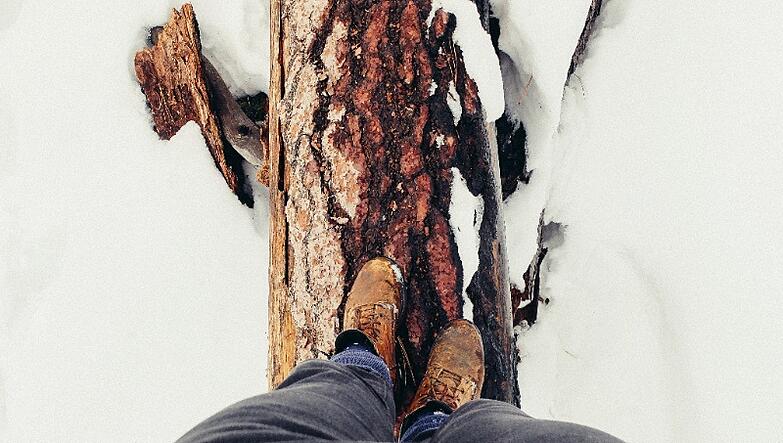 Ultimate focus is the ability to create a mind-only reality, where material objects lack the ability to distract, and positive, self-fulfilling prophecies supersede negative thoughts. This type of intense focus is represented by the phrase “in the zone.” Successful athletes, coaches, and business people around the world understand what it means to be in the zone; having the capability to summon, at-will, a higher state of mind often differentiates the good from the great. The great, or elite, in the sports or business world tend to have one thing in common: they know how to access “the zone” whenever necessary. How do they do it?

NBA legend Phil Jackson, for instance, taught his players to enter “the zone” through balance and fluidity. Utilizing principles from the late Shunryu Suzuki’s book Zen Mind, Beginner’s Mind, Jackson inspired a brand new approach to basketball by applying to his coaching techniques the belief that one needs to have mental space to move forward, like a cloud passing through the sky. Jackson’s famous “triangle-offense” required players to constantly flow past one another until opportunities arose. This concept of constant movement led Jackson’s players to enhanced teamwork on the court where they worked out plays on their own. Even when the team struggled, Jackson refrained from calling timeouts, knowing full well that flow and balance would eventually find its way onto the court. And it did. During his 28-year coaching career, Jackson earned 11 NBA championships and the highest winning percentage of any figure in the NBA Coaching Hall of Fame.

Def Jam Records founder Russell Simmons enters “the zone” via the rhythm and motion of yoga, for which he credits much of his success. His first encounter with yoga apparently left him so relaxed that he didn’t know if he could focus at work. He worried he might not be able to retain his level of intensity, for which he is well known. But the godfather of hip-hop soon began to see how the flow of yoga balanced him and how staying focused and present fostered his success.

Steve Jobs is yet another example of one who utilized the power of fluid movement to increase stamina and mindfulness and thus increase the success of Apple. Jobs appreciated yoga’s defining principle that emphasizes the importance of self-discipline as a foundation for harmonious mental, physical, and spiritual development. Jobs knew that by briefly taking his body through an array of yoga movements and breathing deeply, that his mind was kept focused and “in the zone.”

You may not have time to hit the basketball courts or step into a yoga studio daily, but a FluidStance® deck can help keep your body moving and your mind stimulated throughout a long workday. By emulating the subtle movements of surfing, the patented deck introduces a dimension to your flat-footed experience that will improve your balance, help boost your morale, and, in turn, create harmony with your fellow employees. Now that’s the essence of being in the zone.