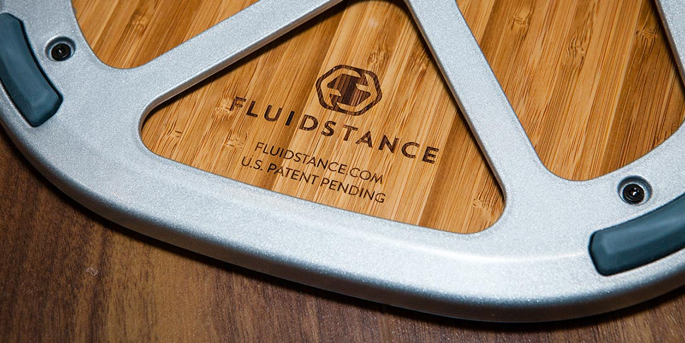 The human body is designed to move. Yet, we’re sitting – all the time. Adding insult to injury, we don’t even like it! 86% of Americans report sitting more than 7.7 hours a day, and 80% of us “hate sitting,” according to the Journal of Epidemiology. That’s a sad truth. Desk jobs, long commutes, and screen time encourages our sitting habit.

Here’s the thing… while it’s easy to chalk up that hour running after work or long weekend hikes with Fido as “enough” to offset desk life, it turns out that hour isn’t nearly enough. In fact, according to the 2014 Time Magazine report, Sitting is Killing You,

“A recent review of 43 studies analyzing daily activity and cancer rates found that people who reported sitting for more hours of the day had a 24% greater risk of developing colon cancer, a 32% higher risk of endometrial cancer and a 21% higher risk of lung cancer—regardless of how much they exercised. In another study involving a group of men and women who reported exercising the same amount, each additional hour they spent sitting was linked to a drop in their fitness levels. In other words, sitting was chipping away at some of the benefits of exercise.”

In other words, sitting truly is killing us.

Not just adults suffer – kids do too.

Dr. James Levine, director of the Mayo Clinic – Arizona State University Obesity Solutions Initiative (and the inventor of the first treadmill desk), partnered with Apple, which donated computers and other supplies to create the School of the Future model. A recent groundbreaking study, from which data is still emerging, rethought the traditional classroom to allow kids to stand and move while focusing on academic tasks. The study found that high schoolers who stood while taking an exam performed 20% better than their sitting counterparts. In addition to outperforming their peers, their teachers report they “took fewer bathroom breaks, engaged in less frivolous movement, and related better to each other. Parents also noticed a difference…children came home more eager to do homework and less stressed after their day.”

So what can we do about our big fat sitting habit?

Thanks in large part to emerging research and subsequent coverage in mainstream media promoting the phrase “sitting is the new smoking,” a groundswell of awareness has begun. In response, we’ve seen new approaches to desk life start popping up.

FluidStance® is excited to set the workplace in motion with our newest product launching soon.