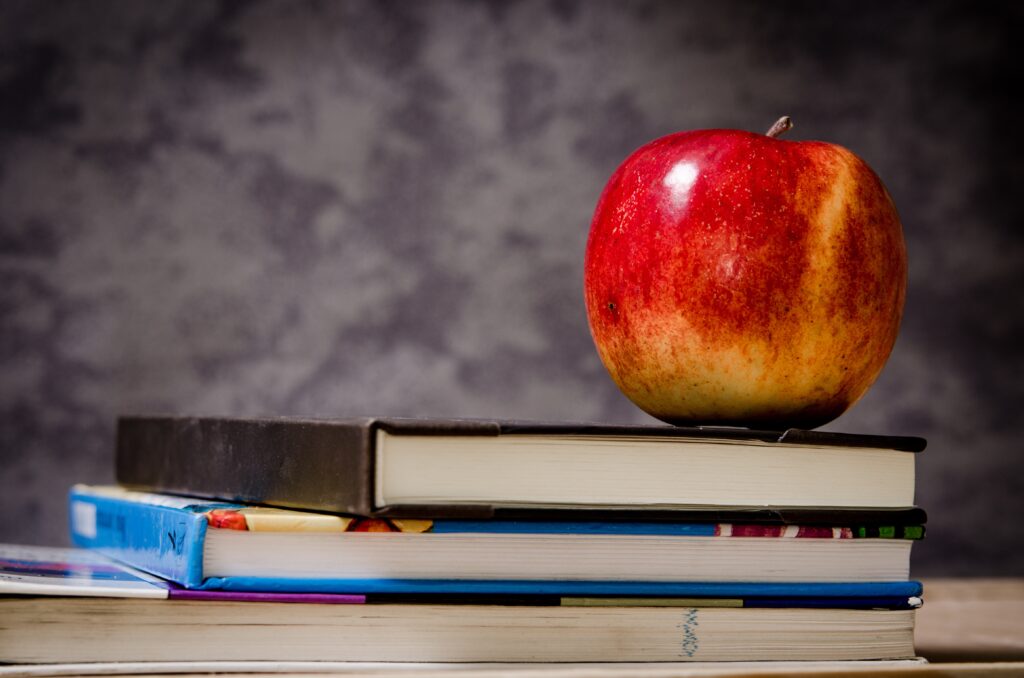 Those who have been following the addition of standing desks to add more movement to children’s classrooms are likely already aware of the study from Texas A&M and University of Louisville that shows that stand-biased desks in classrooms can help cut down obesity by slowing BMI increases in students. These findings were published in the American Journal of Public Health last year, and have been covered by publications from Fortune and Bloomberg to Fast Company.

This research put another point on the board for standing desks in schools, and joined the ranks of research touting improved cognition, student engagement, and other general health benefits that come with using standing desks in the classroom.

“Classrooms with stand-biased desks are part of what we call an Activity Permissive Learning Environment (APLE), which means that teachers don’t tell children to ‘sit down,’ or ‘sit still’ during class,” said Mark Benden, PhD, CPE, an associate professor in the Department of Environmental and Occupational Health at the Texas A&M School of Public Health and an author of the study. “Instead, these types of desks encourage the students to move instead of being forced to sit in poorly fitting, hard plastic chairs for six or seven hours of their day.”

This encouragement of movement, which Benden emphasized in his discussion with Texas A&M publication Vital Record, is what we think is the most important part of bringing standing desks to schools. When children have the opportunity to move as they learn, countless barriers are broken down—physically, emotionally, and mentally. “Sit less, move more,” Benden said. “That’s our message.”

Standing desks are one way to add productive movement to a classroom. We know that children are movement-based beings, and evidence continues to build showing that brief activity breaks, or “brain breaks,” during the day help kids pay more attention in class. An article published in the New York Times points us to a 2013 study from the Institute of Medicine, as well as a 2017 study from Lund University in Sweden. Combined, both studies indicate that children who are more active do better in school—they are more focused and have more energy.

Daily physical education is ideal, yet only six states require it in every grade. Recesses are critical, yet only 20% of school districts require it. And two out of three kids are inactive. But even small 2-4 minute breaks in class can help. The National Association of Physical Literacy (NAPL) has developed “BrainErgizers,” which are short videos that take students through brief physical movements from different sports. GoNoodle offers similar videos to get kids moving while entertaining them at the same time.

Bottom line: kids aren’t meant to sit still all day. And frankly, neither are adults.

To learn more about how you can add movement in classrooms near you, explore organizations such as StandupKids and Active Schools, the latter of which was part of Michelle Obama’s “Let’s Move!” initiative. Or, reach out to our team at social@fluidstance.com.